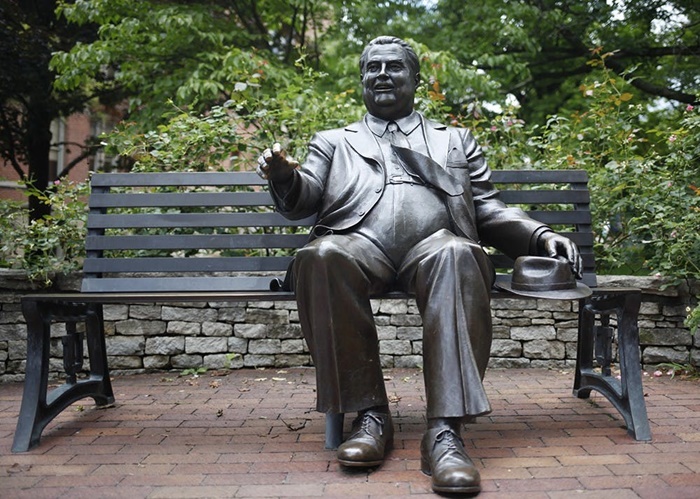 History of the Big Ten Alliance

History of the Big Ten Alliance

The  history of Big Ten Academic Alliance  (known then as the CIC) was written by founder Herman B Wells, Indiana University president from 1938 to 1962, and published in the Fall 1967 issue of EDUCATIONAL RECORD, a publication of the American Council on Education, Washington, D.C.

For more on the consortium, the Big Ten Academic Alliance's 5-minute video has an overview of programs, initiatives, and impact of this historic collaborative.