Universities: Measuring the Impacts of Research on Innovation, Competitiveness, and Science

The foundation for UMETRICS is a common, large-scale, automated data platform on the research enterprise made possible by the Federal STAR METRICS (Science and Technology for America’s Reinvestment—Measuring the EffecTs of Research on Innovation, Competitiveness, and Science) project and massive advances in the methods and tools to combine, mine, and analyze big data on research.

The consortium successfully started a pilot project that brought together Big Ten Academic Alliance researchers and Vice Presidents for Research, and the U.S. Census Bureau to develop a means of tracing the ways in which research spending affected economic activity. The team attracted over $10 million in support from NSF, NIA, and the USDA.  The approach was so successful that the Alfred P. Sloan and Ewing Marion Kauffman Foundations supported the establishment of the Institute for Research on Innovation and Science (IRIS) at the University of Michigan’s Institute for Social Research. IRIS will now manage the UMETRICS effort, adding new universities and data for a greater impact.

Already, the data have been used to analyze how investments in research affect the economy through expenditures on people and purchases from vendors (read more in Science 4 April 2014). A forthcoming article in Science expands the analysis even further.

In addition, the Summer 2015 newsletter of the Association for Women in Science featured a piece co-authored by the UMETRICS team.  Among the several findings generated through a preliminary analysis of the data: women graduate students are more likely to be employed on grants with women as principal investigators. Future analysis could be done to examine the difference in composition, training, and performance of teams along lines of gender, race, ethnicity, and discipline.

The new data infrastructure constitutes an important opportunity for breakthrough research on science and innovation that can inform many aspects of science policy. In addition to issues related to under-representation of women and other groups, they will support a wide range of analyses of the creation, transmission, and utilization of ideas and at an unprecedented level. They will rely on algorithmic, “big data” methods to combine and mine data from a wide range of sources at low burden. And, the resulting confidentiality protected data will be made available to the research community through the IRIS. For more, please see the full article and visit The Institute for Research on Innovation and Science. 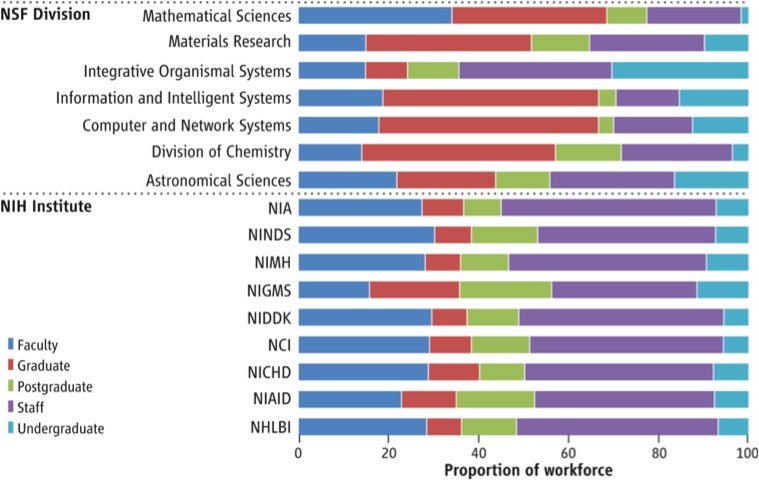 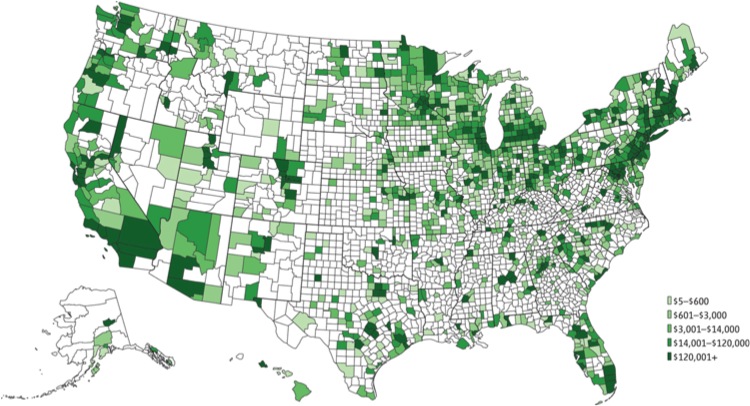 Building an Institute for Research on Innovation and Science (IRIS)